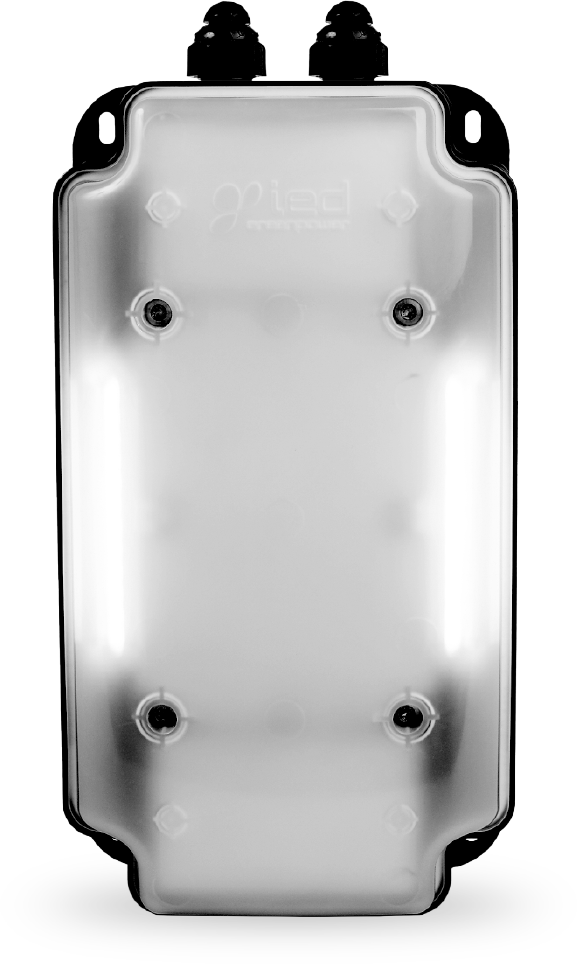 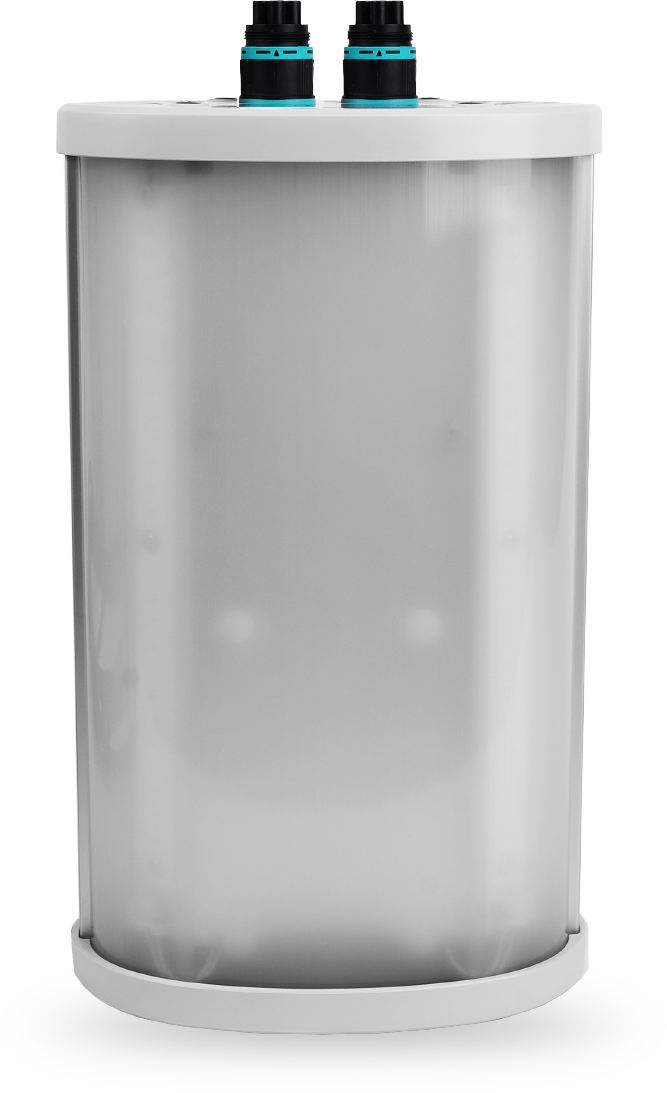 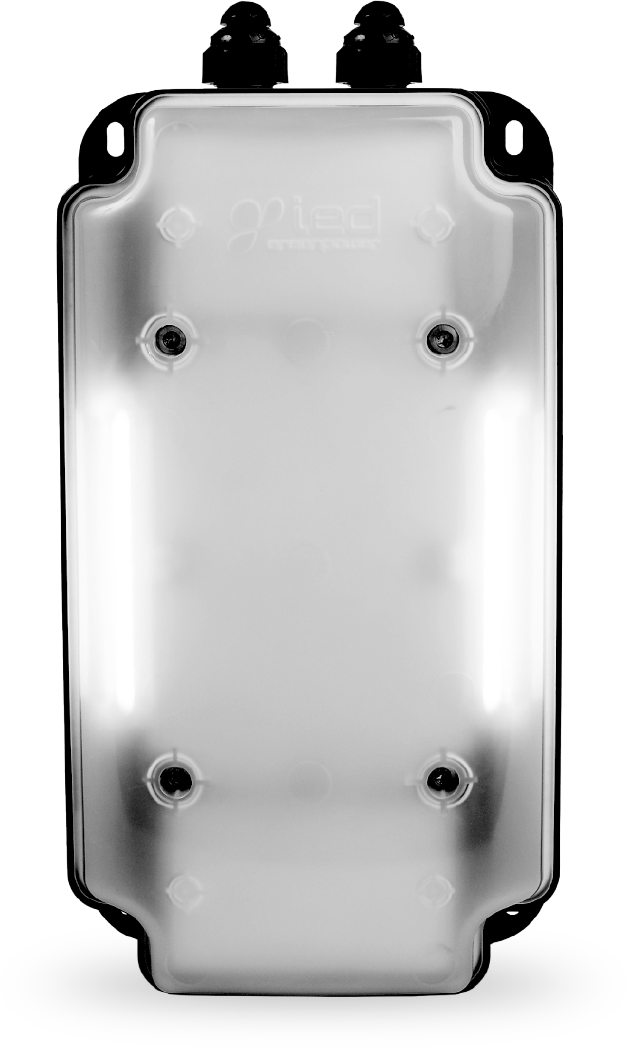 We are focused on solutions of lighting and safety systems for wind turbines.

IED Greenpower is a joint venture of IED Electronics and Sumelec which aims to introduce the latest lighting technology in the wind industry.

IED Greenpower has maintained from its beginning a constant commitment for the evolution and the continuous improvement of the wind lighting, and leaning on creation of innovative products and systems, has contributed to improve the safety of the wind  power energy maintenance.

The company, aware of being in an absolutely globalized sector, serves its customers from its 3 production centers in Europe, China and India.

The model LVD.2K70.1G was launched in 2012, being the first luminaire made specifically for the wind energy application. It can be installed in any area of the wind turbine and in any country in the world regardless of climatic conditions, grid characteristics or certification requirements. It represents a revolution by allowing the design of lighting systems with distributed batteries and obtaining great improvements in terms of safety, costs and efficiency. To date, more than 300,000 LV luminaires have been installed in wind turbines around the world.

One more step in optimization, safety and costs

In 2014-2015 IGP designed the LVK80 and LVF80 families, luminaires that, in addition to incorporating the above improvements, introduce the optimization of accurate photometric distribution. This, together with the use of computational simulation tools, allows the optimization of lighting proposals, safety parameters and costs for each platform.

2017 saw the birth of the LVD2K70.2G, an evolution of the LVD2K70.1G. It incorporates new technological features that involve significant improvements in LEDs, batteries, BMS or microelectronics.

In 2019 the LX luminaire (and its versions LXD, LXF and LXK) is born, being the first remote-controlled luminaire in the wind sector and destined to become the new standard due to the safety and cost improvements it proposes to the market.

Introduction of the sistematization and digitalization on the maintenance

At the Wind Europe 2019, the company presented the SAFE-OM system, allowing the remotization and optimization for the maintainers safety though the lighting system, enabling a new standard in safety, robustness and cost efficiency.

A commitment to safety and efficiency at Retrofit

In 2020, in response to the generalized needs and deficiencies in the lighting of wind farms in operation, the /R variants of its products (LV/R, LX/R and SAFE-OM/R) were launched on the market for the retrofit of lighting and safety systems of installed wind turbines.

You can find out more about which cookies we are using or switch them off in SETTINGS.

This website uses cookies so that we can provide you with the best user experience possible. Cookie information is stored in your browser and performs functions such as recognising you when you return to our website and helping our team to understand which sections of the website you find most interesting and useful.

Strictly Necessary Cookie should be enabled at all times so that we can save your preferences for cookie settings.

If you disable this cookie, we will not be able to save your preferences. This means that every time you visit this website you will need to enable or disable cookies again.

This website uses Google Analytics to collect anonymous information such as the number of visitors to the site, and the most popular pages.

Please enable Strictly Necessary Cookies first so that we can save your preferences!